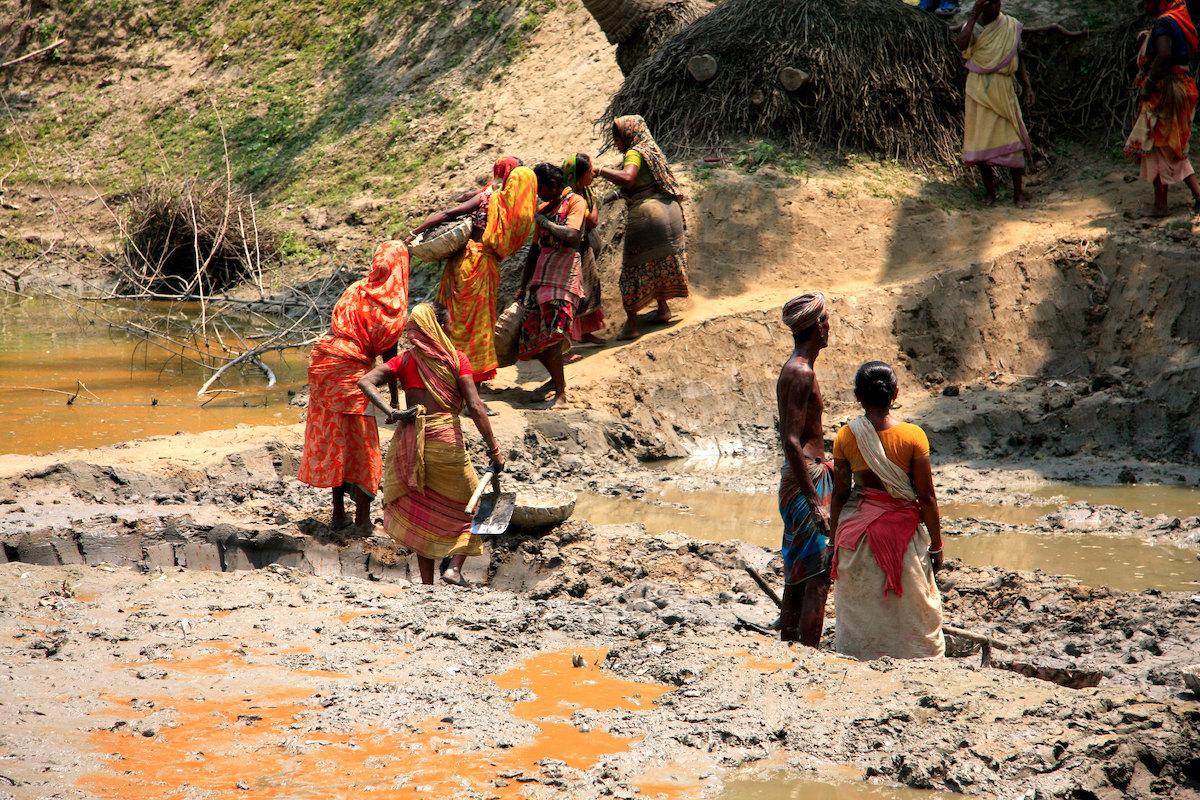 In May 2009, Cyclone Aila caused horrific damage in India and Bangladesh, leading to 339 deaths and driving more than 1 million people from their homes. The increasing strength and duration of some tropical storms has been linked to climate change, as warmer ocean waters provide more energy to the storms that cross them.

In the wake of Cyclone Aila, Sevra Kendra took action.

Seva Kendra Calcutta is the official Social Service Centre of the Archdiocese of Calcutta. Fr. Franklin Menezes, the Director of Seva Kendra, is a partner in the Laudato Si’ Action Platform. Seva Kendra’s actions are an inspiration to many in the region and beyond. 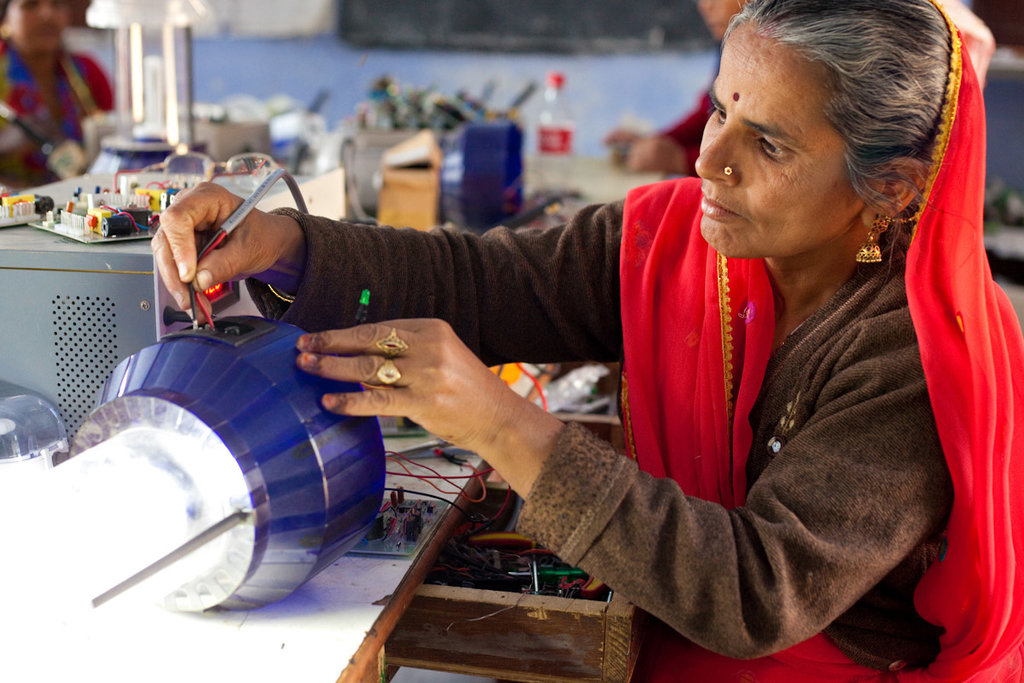 In the tribal populated areas of Midnapore Deanery, Seva Kendra’s lighting initiative has become a major program, training 506 solar technicians who are largely illiterate tribal women. A solar job training program offers an important source of income and opportunity to these women. To date, the organization has set up 40 solar training and production centres in 40 remote villages, developed eight marketing outlets largely staffed by the trained technicians, and sold more than 30,000 solar lanterns.

Building on its work in the Midnapore Deanery, Seva Kendra has led over 20 training workshops in dioceses of West Bengal and even as far as Myanmar and Thailand, bringing real hope to people beyond the boundaries of the archdiocese.

Solar lighting is not Seva Kendra’s only lighting program. It has overseen the transition from filament lights to LED lights in homes located in impoverished tribal areas. These LED bulbs save on energy costs, and their local assembly drives down purchase costs and creates a source of local employment. Many institutions in the Archdiocese of Calcutta have also made the switch to LED bulbs, further supporting good employment while saving energy. 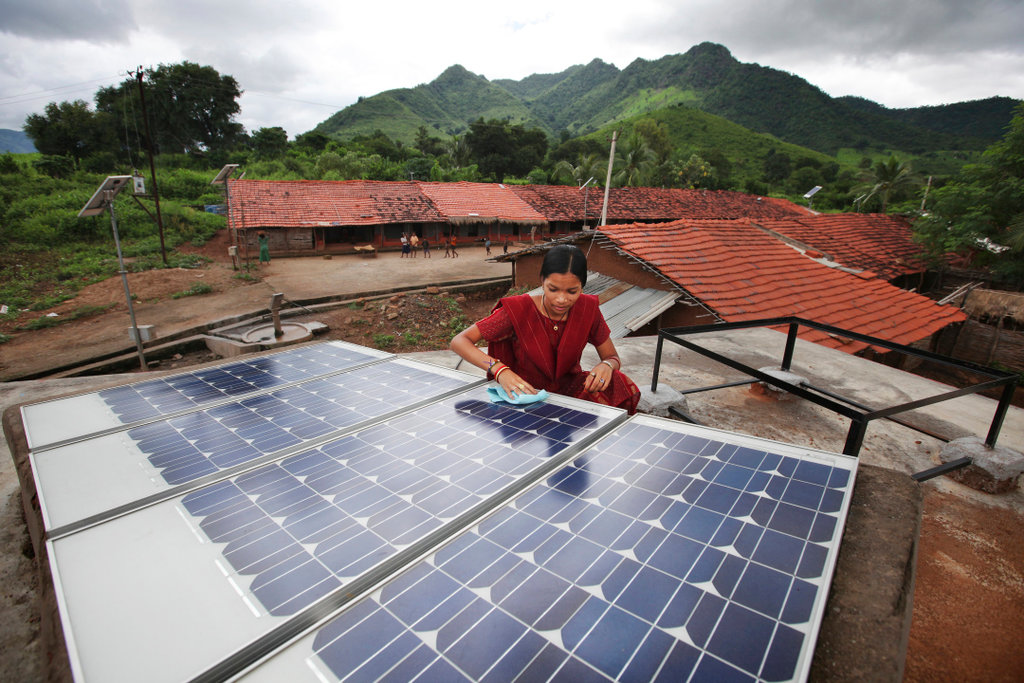 The Building Blocks of Dignity

Beyond lighting, Seva Kendra has created systems that help people live lives of dignity through access to basic services.

For people without access to clean water, Seva Kendra has promoted “bio-sand” water filters, which are cost-effective and easy to maintain. Education on these filters has been held in the North 24 Parganas district, where there is a high level of arsenic in the water.

Perhaps most astonishingly, through Seva Kendra’s good work 1,000 women have been empowered through organic farming, receiving not only crucial information and training but event seeds and saplings to tide over the losses they suffered after Cyclone Amphan tore through the area in 2020. 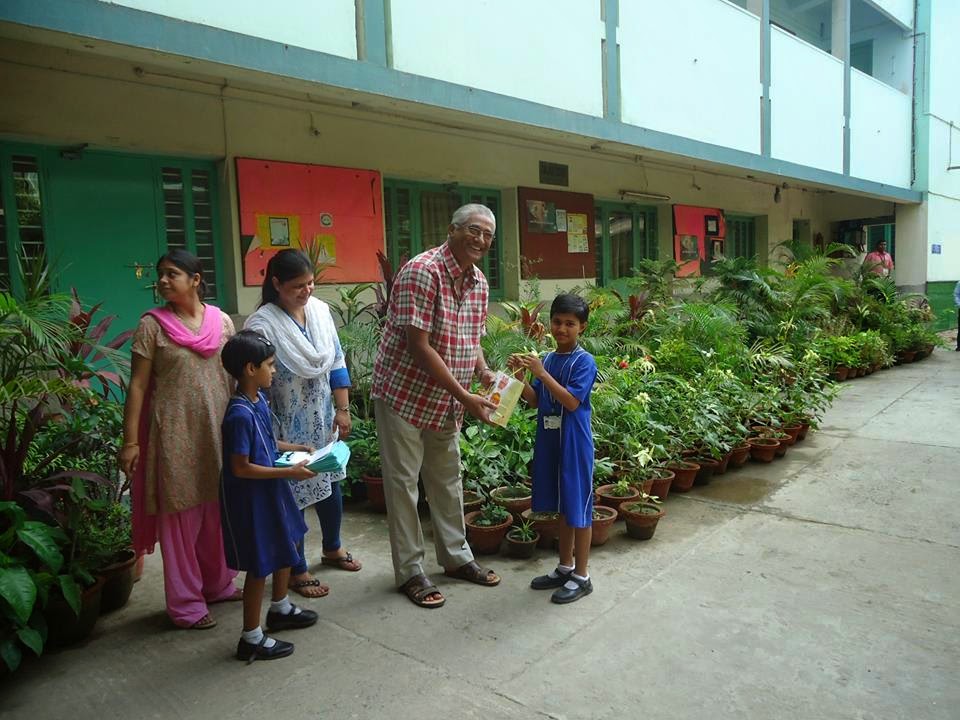