About the Dicastery for Promoting Integral Human Development

The Laudato Si’ Action Platform is an initiative of the Dicastery for Promoting Integral Human Development, which was established Motu Proprio by Pope Francis in 2016.

Among other initiatives, this Dicastery–in dialogue with the members of the Church, international organizations and civil society, confronting believers and non-believers–proposes activities, projects and initiatives of study and reflection dedicated to a greater elucidation of Laudato Sì; to the environment and to ecology, helping to spread a culture of respect for the planet and the human being; to the right to land; to the development of agriculture; to the correct management of energy, water and subsoil sources; to mining and extraction activities; to the rights of indigenous peoples. 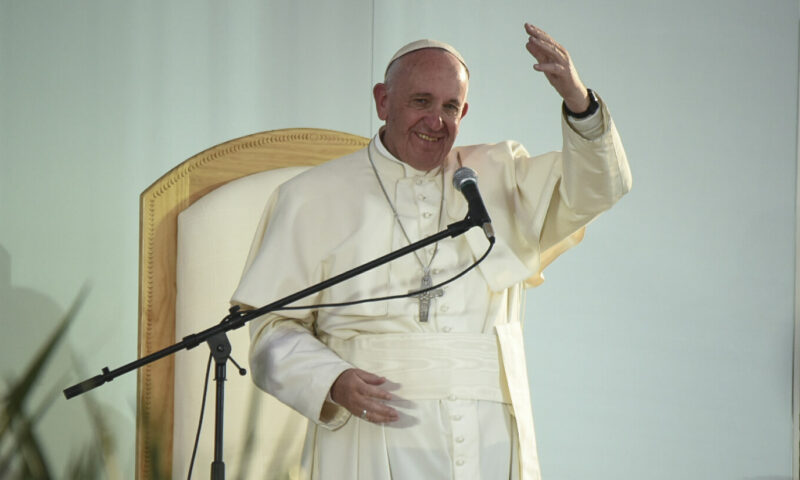 “In all her being and actions, the Church is called to promote the integral development of the human person in the light of the Gospel.” 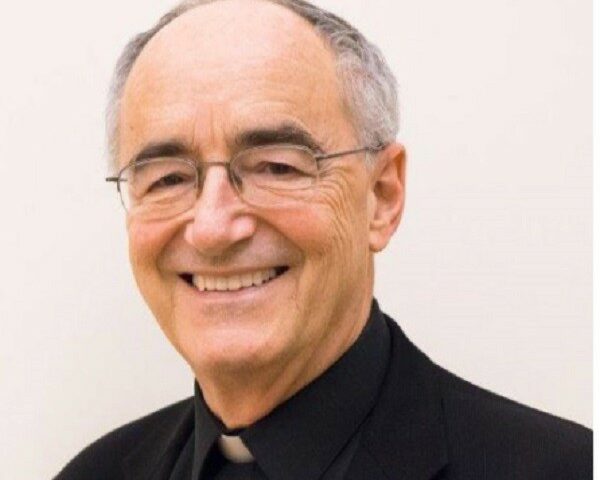 Cardinal Michael Czerny, S.J. was ordained by the Society of Jesus in Canada in 1973 and earned his doctorate in 1978 from the University of Chicago.

He was the founding director of the Jesuit Centre for Social Faith and Justice, worked at the Central American University, at the Jesuit General Curia, founded the African Jesuit AIDS Network, and was an advisor to  Cardinal Peter Turkson, and secretary at the Migrants and Refugees Section of the Dicastery.

In 2019, he was created cardinal-deacon of St. Michael the Archangel. In April 2022, the Holy Father appointed him as Prefect of the Dicastery for Promoting Integral Human Development. 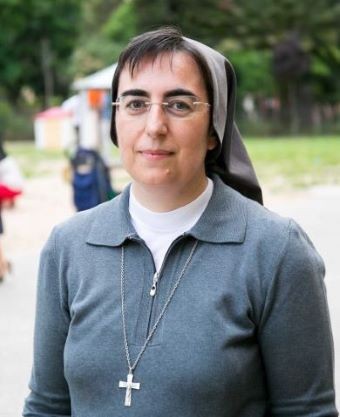 Sr Alessandra Smerilli, F.M.A. became a Daughter of Mary Help of Christians in 199. She holds two PhDs in the field of Economics.

She has taught at several universities and is currently a professor of Political Economy at the Auxilium Faculty of Education.

In April 2022, the Holy Father appointed her as Secretary of the Dicastery for Promoting Integral Human Development. 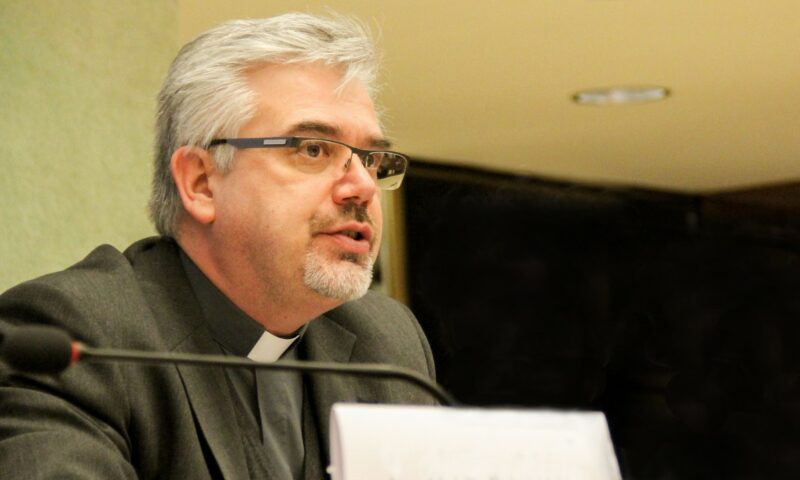 Fr. Fabio Baggio, C.S.  is a member of the Missionaries of St. Charles Borromeo and holds a doctorate in Church History.

He has taught at Universities in Argentina, the Philippines, and Italy.

He has been serving the Dicastery since 2017 and in April 2022, the Holy Father appointed him Undersecretary of the Dicastery for Promoting Integral Human Development also with responsibility for the Migrants and Refugees Section and Special Projects. 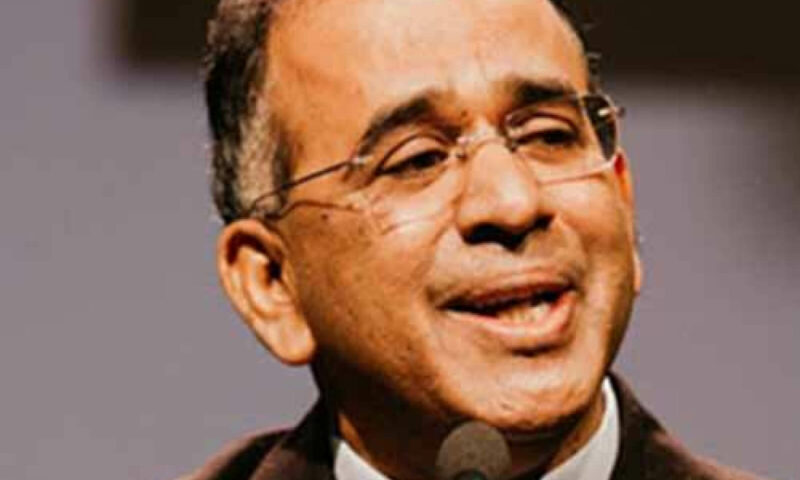 The coordinator of the Ecology Section of the Dicastery is Rev. Dr. Joshtrom Isaac Kureethadam. Rev. Dr. Kureethadam is also Chair of Philosophy of Science and Director of the Institute of Social and Political Sciences at the Salesian Pontifical University in Rome.

Dr. Tebaldo Vinciguerra and Fr. Emmanuel Vyakuno Kakule are on the staff of the Ecology and Creation Sector.

“I want to recognize, encourage and thank all those striving in countless ways to guarantee the protection of the home which we share.” (LS 13)

Learn more about this Dicastery